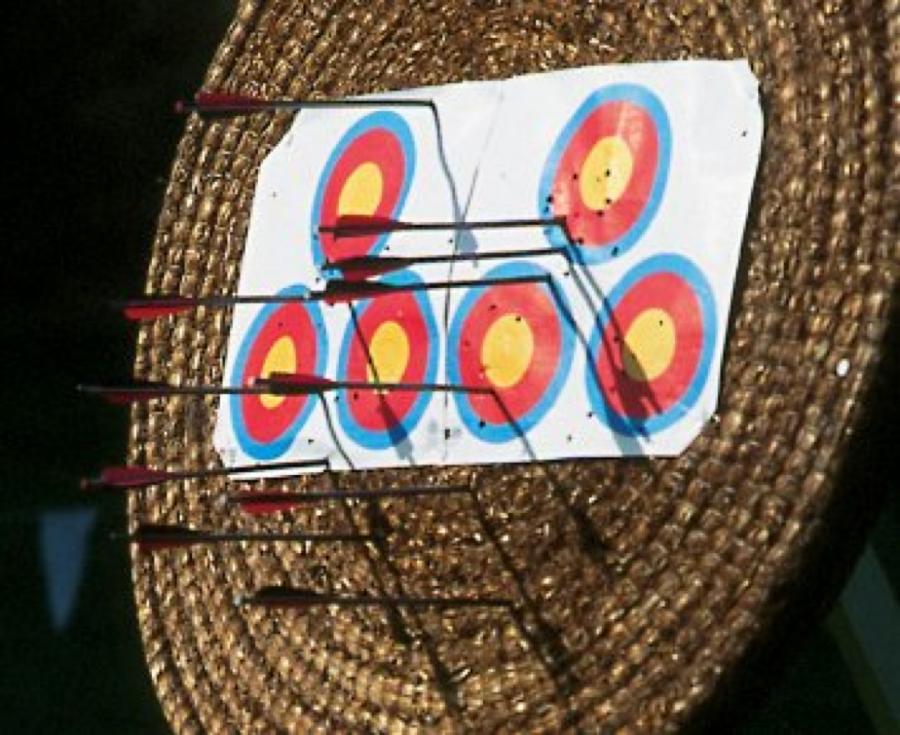 Archery in the Boyne Valley

It is evening as I write this and the archery course is in full swing in our indoor facility here in Boyne Valley Central. 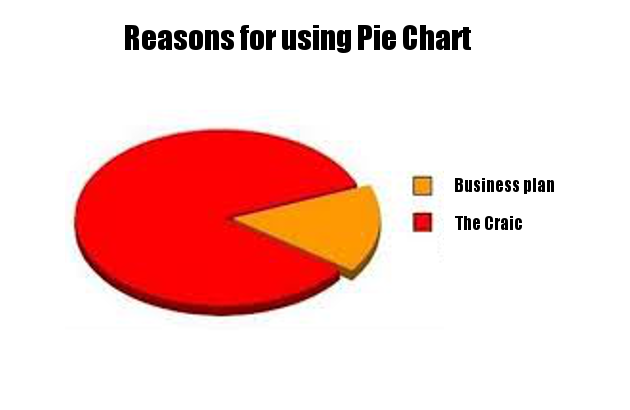 Rafting on the Boyne

Having paddled the Boyne for the last number of years it was inevitable that we were going to, at some point, get ourselves a couple of rafts for no other reason than the same reason we started paddling the Boyne in kayaks. 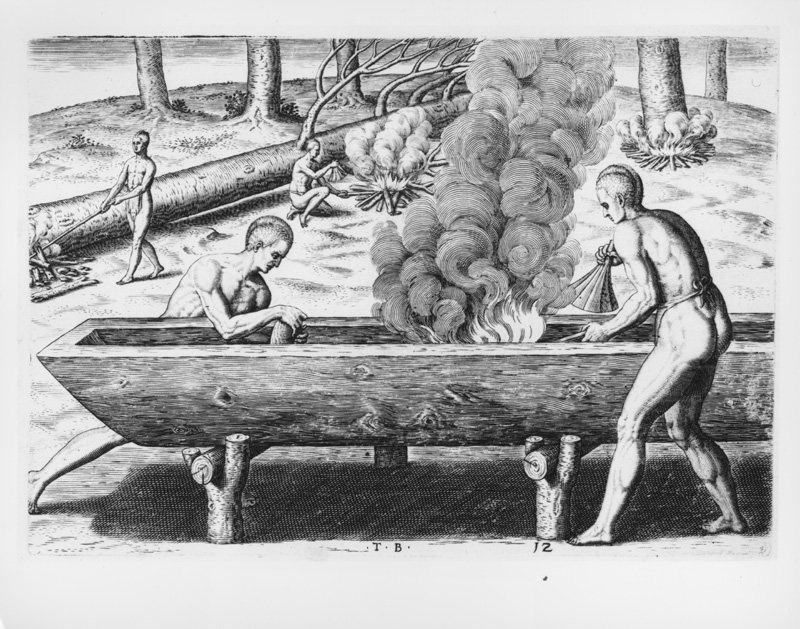 Boats of the Boyne

This time of the year when I go out for my morning paddle, the river is full and steady and quiet. 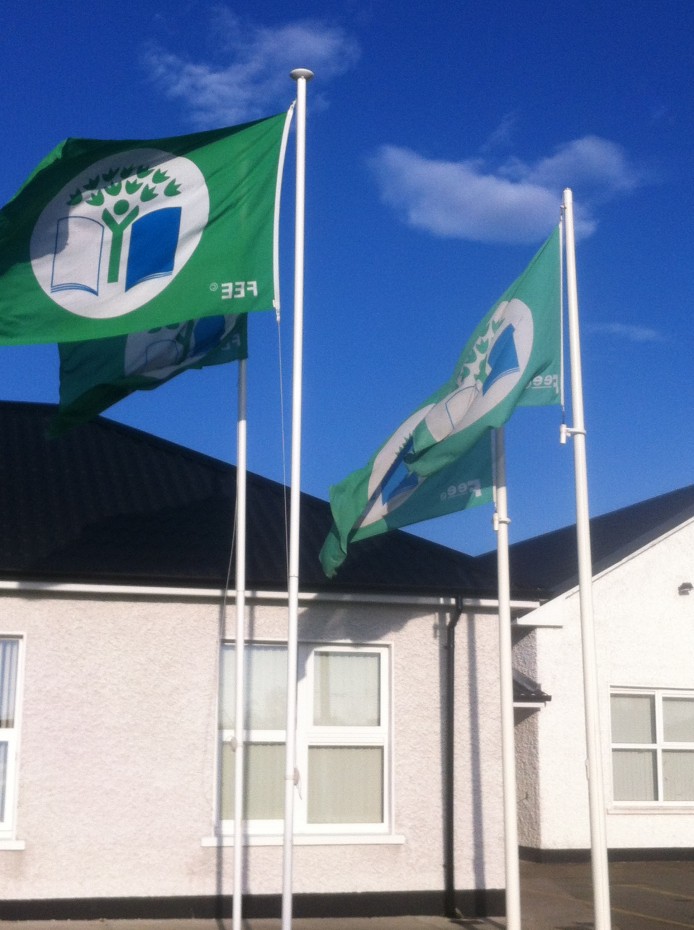 From September through to May this season, Boyne Valley Activities have found themselves spending as much time in the classroom as on the water! 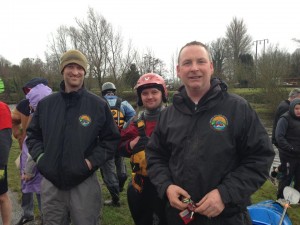 Ecotourism in the Boyne Valley

When Ecotourism Ireland invited us along to join the new ecotourism network in Meath, we were curious but we weren’t really sure what ecotourism had to do with us. 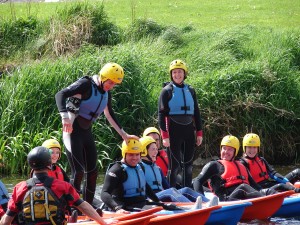 Valentine Activity on the Boyne

When we decided to create a speed-dating event on the Boyne as a Valentine activity, people looked at us like we were mad. 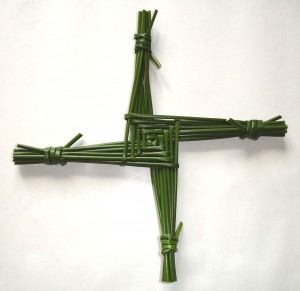 Traditions of Brigid in the Boyne Valley

As Storm Brigid passes over Ireland leaving a trail of demolition and floods in her wake, it got me thinking about the name of the storm and its links with the Irish female patron saint. 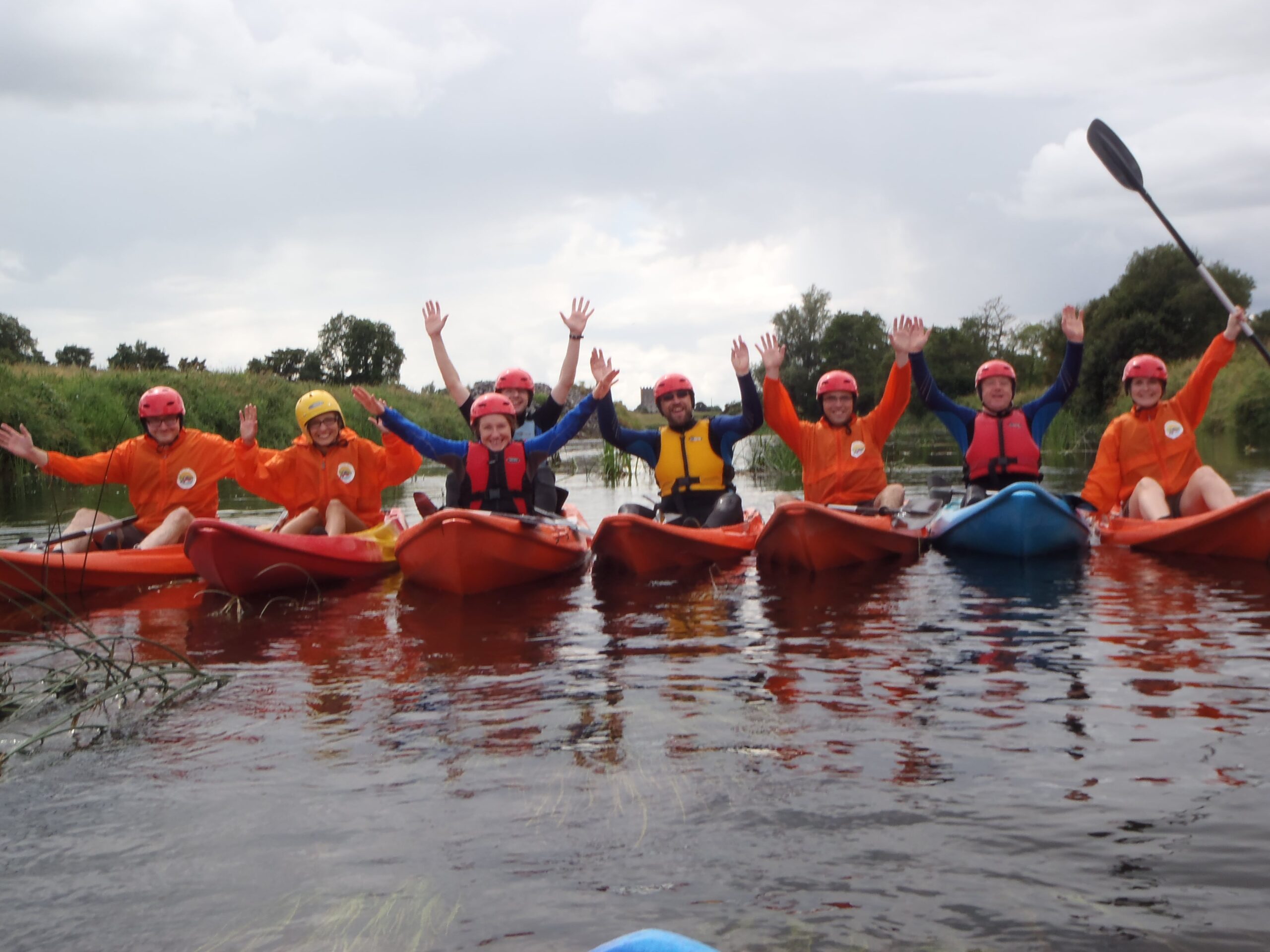 Being the first FULL season since we started our new activities company, I would say that what was most notable to me was that we got to see how the whole valley looked and changed as the seasons did. 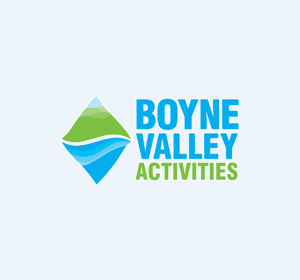 Boyne Valley Activities were thrilled to learn that they have been selected as winners of the 2013 Meath Business and Tourism Awards for best Small Business 2013.