10 facts about Otters in the Boyne Valley 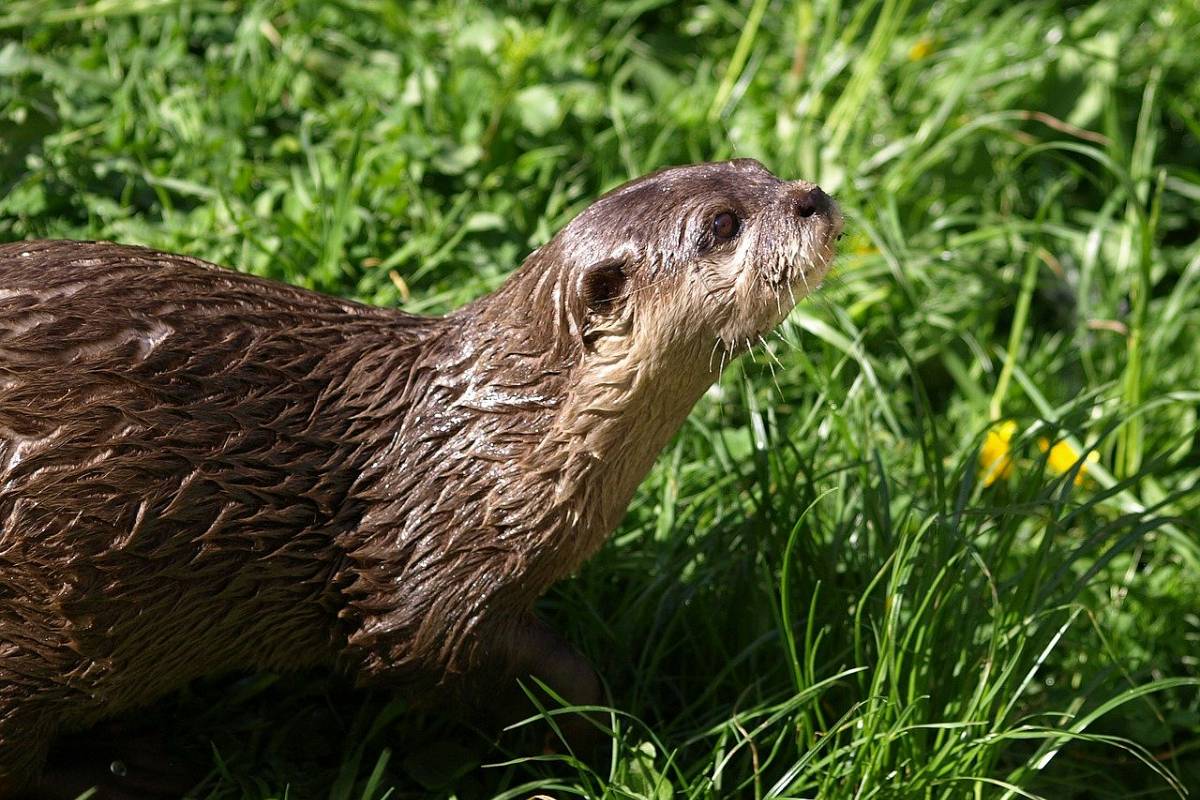 Being on the river every day we are the lucky ones who get to see otters in the Boyne Valley. Besides being graceful and playful creatures, they are also ecological early warning signals for river systems. They are extremely sensitive and cannot cope with pollution. This makes them Mother Nature’s blue flags. Normally elusive, we managed to see them twice last week. We decided to compile as many interesting facts about the otter as we could, just in case you are lucky enough to see them too, or in case they appear in pub quizzes.